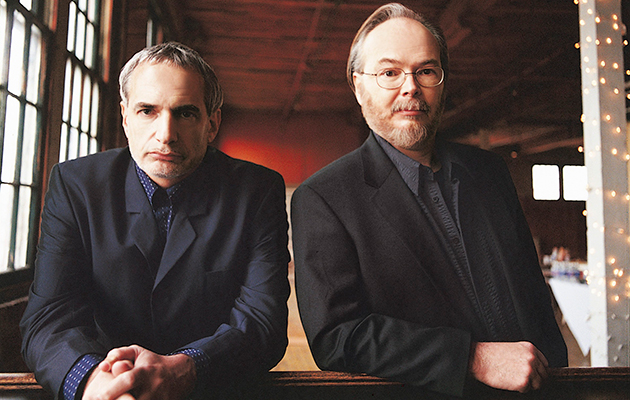 Steely Dan‘s Donald Fagen is suing the estate of his late bandmate, Walter Becker, in order to retain control of the band.

At the center of the lawsuit is a 1972 buy-sell agreement signed by the original members of the band. According to the complaint, which was filed Tuesday in L.A. County Superior Court, the contract provides that whenever a member of the group quits or dies, Steely Dan purchases all of that member’s shares in the group.

By the 2010s, Fagen and Becker were the only remaining shareholders and signatories to the Buy/Sell Agreement, reports The Hollywood Reporter. The complaint claims that four days after Becker’s death, his estate sent a letter to Fagen claiming that the 1972 agreement “is of no force or effect.” They also allegedly sought to give 50 percent ownership of the band to Becker’s widow, Delia.

Fagen also says the Becker defendants currently operate the band’s website and refuse to relinquish or share control of it.

Fagen is seeking upward of $1 million in damages and is asking the court for a declaratory judgment that the buy/sell provision is valid and enforceable and that he is the sole owner of the Steely Dan name and all rights associated with it.