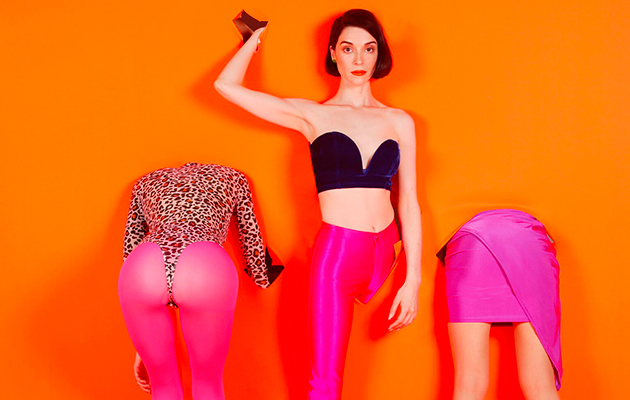 Following on from “New York“, this is the second track to be lifted from upcoming sixth album, MASSEDUCTION.

Due for release on October 13, the record was co-produced by St. Vincent and Jack Antonoff at Electric Lady Studios in New York, with additional recording at Rough Consumer Studio in Brooklyn and Compound Fracture in Los Angeles.

The tracklist for MASSEDUCTION is: