Spiritualized record an album with bees

The album is out February 12 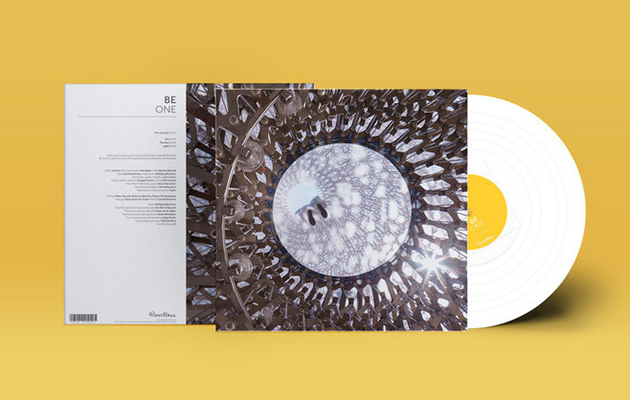 Spiritualized have improvised an album recorded along to the beehive audio feed.

The album, called One, is the soundtrack to artist Wolfgang Buttress’ multiple award winning UK Pavilion at the 2015 Milan Expo – an installation that highlighted the plight of the honeybee, focusing on the importance of pollination.

The recording sessions saw musicians improvising in the key of D along to a live audio feed of beehive sounds. Piano, Mellotron and lap steel were overdubbed later.

The album will be released on February 12 via Rivertones.