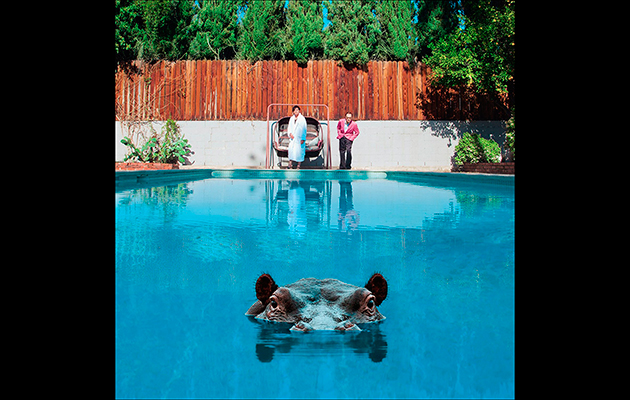 Sparks have announced details of a new studio album.

The Mael brothers will release Hippopotamus on September 8, 2017 on BMG.

Watch the “Hippopotamus” single video below:

The tracklisting for Hippopotamus is:

Probably Nothing
Missionary Position
Edith Piaf (Said It Better Than Me)
Scandinavian Design
Giddy Giddy
What The Hell Is It This Time?
Unaware
Hippopotamus
Bummer
I Wish You Were Fun
So Tell Me Mrs. Lincoln Aside From That How Was The Play?
When You’re A French Director (featuring Leos Carax)
The Amazing Mr. Repeat
A Little Bit Like Fun
Life With The Macbeths

The band have also announced a run of dates in support of the band. Sparks will play: