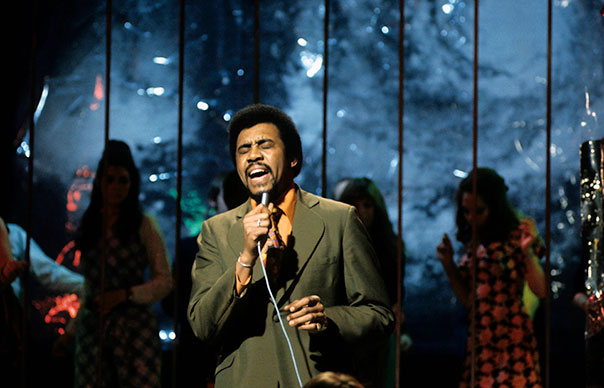 Ruffin passed away on Monday (November 17) at home in Las Vegas, according to TMZ. His best known track is 1966’s ‘What Becomes Of The Brokenhearted’, which was released on the Motown label.

Ruffin began recording for Motown in the early 1960s. He was the older brother of The Temptations’ David Ruffin, who died of a drug overdose in 1991. Drafted to the army in the mid-1960s, Ruffin returned to music and released his breakthrough single, ‘What Becomes Of The Brokenhearted’, propelling him to fame. However, he found more popularity in the UK than at home in the United States and later moved to England.

He also recorded for the Polydor and Chess labels. He released his last studio album, ‘Sunrise’, in 1980, which was produced by Robin Gibb of The Bee Gees. In 1984 he collaborated with Paul Weller on the song ‘Soul Deep’ and also went on to work with Heaven 17.