The estate will reportedly receive $750 million for its half 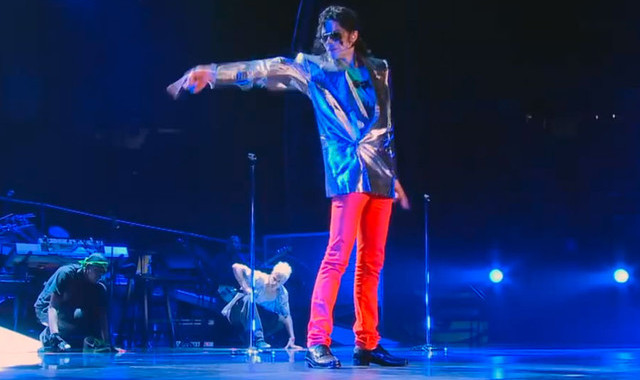 Sony has agreed to buy out the Michael Jackson estate’s 50-percent share of Sony/ATV Music Publishing. By paying the Jackson estate $750 million, Sony now completely controls music the publishing company, Billboard reports. Currently a memorandum of understanding between the parties, an agreement is expected by the end of the month, with the deal scheduled to close in late 2016 or early 2017.

Michael Jackson purchased ATV Music in 1985 for over $40 million. Ten years later, he sold Sony a 50-percent share in the company for over $100 million to create Sony/ATV.

Jackson’s estate was $500 million in debt at the time of his death in 2009. With the new deal, the estate will be debt-free and, in fact, will be in surplus. In a statement, the estate’s co-executors John Branca and John McClain said:

This transaction further allows us to continue our efforts of maximizing the value of Michael’s Estate for the benefit of his children. It also further validates Michael’s foresight and genius in investing in music publishing. His ATV catalogue, purchased in 1985 for a net acquisition cost of $41.5 million, was the cornerstone of the joint venture and, as evidenced by the value of this transaction, is considered one of the smartest investments in music history.

This acquisition will enable Sony to more quickly adapt to changes in the music publishing business, while at the same time continuing to be an unparalleled leader in the industry and a treasured home for artists and writers. All of us at Sony look forward to continuing to work with the Estate to further Michael Jackson’s legacy in many different ways.

Jackson’s estate will retain its 10-percent stake in EMI Music Publishing, as well as Mijac Music, which owns songs written by Jackson and other writers, in addition to Jackson’s master recordings.