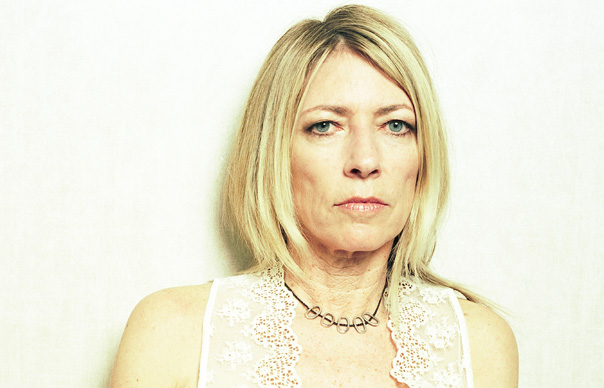 Last year Sonic Youth‘s Lee Ranaldo revealed that Sonic Youth have played their “last shows for a while” and admitted he didn’t know what the future held for them.

In October, Kim Gordon and Thurston Moore announced they were separating after 27 years of marriage and sparked rumours that the band could split up, with their label Matador Records admitting they were “uncertain” of their future plans.

Then Ranaldo, who releases his ninth solo LP ‘Between The Times And The Tides’ on March 20, told Rolling Stone that he does not believe the band will play together again anytime soon.

The guitarist went on to add: “I’m feeling optimistic about the future no matter what happens at this point. I mean, every band runs its course.”

He continued: “We’ve been together way longer than any of us ever imagined would happen and it’s been for the most part an incredibly pleasurable ride. There’s still a lot of stuff we’re going to continue to do.”