Keychains & Snowstorms: The Soft Cell Story is due out on September 7 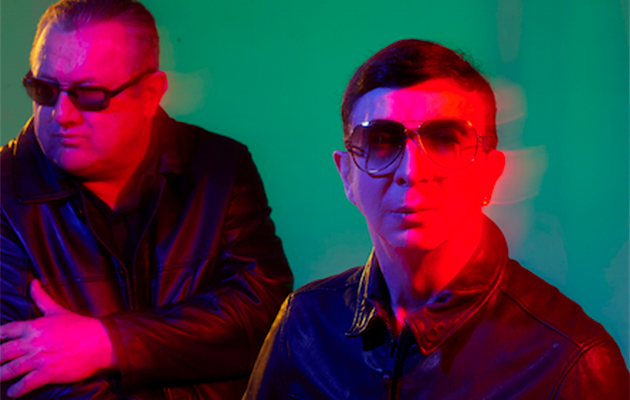 To coincide with their final ever live concert at London’s O2 on September 30, Soft Cell have announced details of a definitive, career-spanning box set called Keychains & Snowstorms: The Soft Cell Story.

The 10-disc affair (nine CDs plus a four-hour DVD) features over 130 tracks and over 12 hours of music. Alongside newly remastered full 12” versions of all the Soft Cell singles and B-sides, a large proportion of the audio content is previously unreleased, available only on bootlegs, or created especially for the anthology.

According to Soft Cell’s Dave Ball, “this box set is like a modular synthesizer of our collective influences and experiences, all patched into a dangerously overloaded plugboard”.

Watch a video for a new version of their 1983 track “Martin” below:

Keychains & Snowstorms: The Soft Cell Story will be released on September 7. Check out the full tracklisting and and pre-order the box set here.