Singer calls for Sinn Féin leadership to step down... 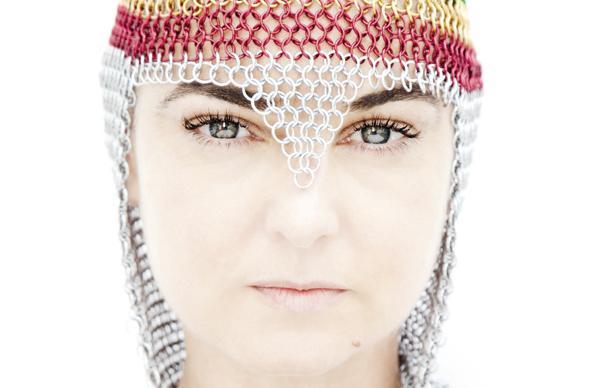 Singer calls for Sinn Féin leadership to step down…

Sinéad O’Connor has announced she has joined Sinn Féin and has called on Gerry Adams and other veteran republicans to step down from the party’s leadership.

The BBC reports that on December 7 O’Connor wrote on her blog: “I’m joining Sinn Fein now. If they’ll have me. Just as a regular punter who wants to learn and contribute with whatever strengths I might have or learn. I’d like to see a proper socialist Ireland. I’d like to be educated as to how ordinary people like me can help bring about the changes which would make every child equally cherished and make everyone have equal rights. I realised the best way to revolt is vote. And the only vote that’s gonna give anyone a chance of bringing to fruition paragraphs three and four of the Proclamation of 1916 is Sinn Fein, because no other party at the moment is going to honour that Proclamation. If they were inclined to honour it they’d just hand over and say lets have an election.”

A day later, she wrote on Facebook, “I joined Sinn Fein today. I might not even be the kind of person they want, because I’m gonna write here that I feel the elders of Sinn Fein are going to have to make ‘the supreme sacrifice’ and step down shortly in the same way the last Pope did. It was the smart thing for him to do because his association in people’s minds with frightful things meant the church were losing bums on seats, if I may use a showbiz term. And now they have barely a seat to spare. Pure cold business. There’d be a zillion per cent increase in membership of Sinn Fein if the leadership were handed over to those born from 1983/1985 onward and no one associated in people’s minds with frightful things. Frightful things belong where they are now, in the past.”