Shirley Collins: “I’m a conduit… I understand this music better than anybody else”

Returning after 38 years, the folk legend discusses her life and new album 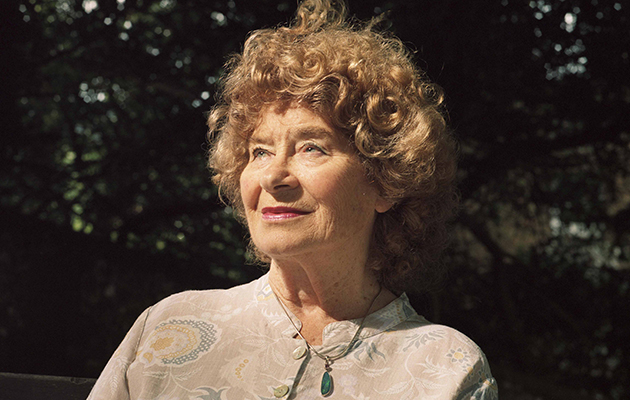 Shirley Collins discusses her new album, Lodestar, and her 38 years away from making music in the new issue of Uncut, dated November 2016 and out now.

Collins made a series of landmark records with the likes of Davy Graham, her sister Dolly Collins and the Albion Country Band before retiring from music with dysphonia, which left her unable to sing. Now, she’s returned to the studio with Lodestar.

“It’s still got an integrity and an intensity,” she tells Uncut, discussing her voice, “and I think more about the words now – perhaps they’ve just been in my head for a long time.

“Having listened all my life to field recordings, I feel these people behind me. I’m responsible for those songs. I’m a conduit in a way. I just think I understand this music better than anybody else.”

On Lodestar, as with her earlier albums, Collins has concentrated purely on traditional material.

“English folk music says everything I need to say and in the most glorious way. I don’t listen to newly written stuff. There are people who call themselves folk singers and they write half their own stuff, and I think, why? When you’ve got thousands of songs from hundreds of years behind you which is real folk music, why are you writing something yourself?”