Send us your questions for Ty Segall 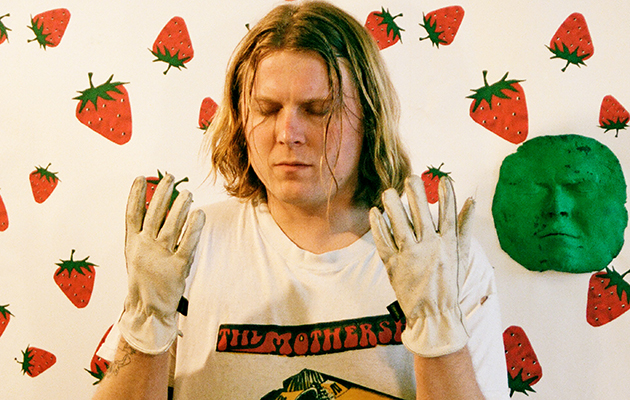 It’s about time we had a new Ty Segall album. After all, it’s at least two months since frenzied live effort Deforming Lobes hit the shelves, and he needs to pull his finger out if he wants to match the total of five albums he released in 2018, whether solo, in cahoots with White Fence, or as a member of various bands including Fuzz, Gøggs and The CIA.

First Taste – due out on August 1 via Drag City – continues a rich vein of form for the Californian garage-rock kingpin, picking up where Uncut’s No. 3 album of 2018, Freedom’s Goblin, left off.

Watch a video for the track “Taste”, in which Segall murders his fellow Freedom Band members, below:

Hopefully he evades the authorities for long enough to answer your questions, for an upcoming Audience With Ty Segall. So what do you want to ask the tireless singer/multi-instrumentalist/producer/scene-leader, the man who’s made more albums over the last decade than you’ve had disappointing pre-packed sandwiches?

Email your questions to us at uncutaudiencewith@ti-media.com by Wednesday June 12 and Ty will answer the best ones in a future issue of Uncut.