Send us your questions for Bill Callahan 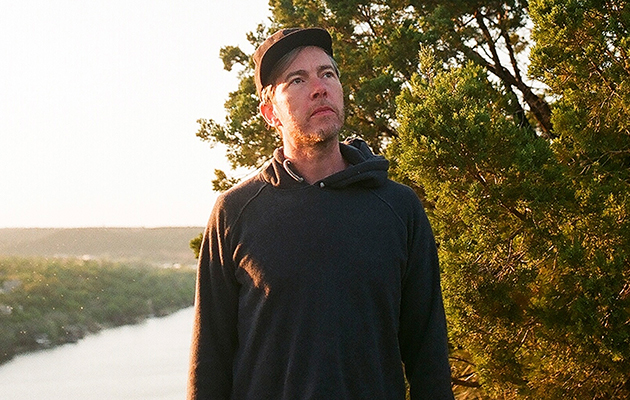 An Audience With Bill Callahan! There was a time, back in the days of Smog – the obfuscatory band name under which Callahan released 11 albums between 1990 and 2005 – when such a thing would have seemed unthinkable.

Interviews were rare and often halting affairs, with Callahan pleading that his personal life was irrelevant to an understanding of the numb and desolate characters who peopled his songs.

But this year’s terrific Shepherd In A Sheepskin Vest revealed a very different Bill Callahan. Released after a hiatus of six years during which time he got married and became a father, it’s intimate, inviting and surprisingly easygoing.

“We’re not going to get anywhere if we are guarded with ourselves,” Callahan told Uncut earlier this year. And so here he is, generously inviting you, the Uncut readers, to give him a good-natured grilling.

So what do you want to ask one of America’s most celebrated and mysterious songwriters? Send your questions to audiencewith@uncut.co.uk by Monday October 21 and Bill will answer the best ones in a future issue of Uncut.