See first picture of Radiohead back in the studio 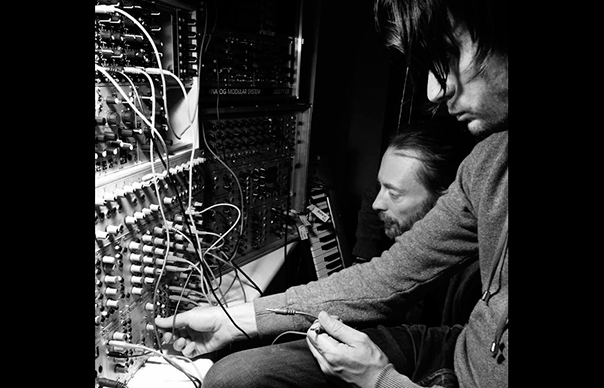 Radiohead producer Nigel Godrich has posted a picture of Thom Yorke and Jonny Greenwood as they work on the band’s new album.

The image of the two band members was posted by Godrich without comment on Twitter. It shows the pair in a recording studio.

Last month (November) Greenwood gave an update on the progress of the band’s next album, stating that they are trying a number of different approaches.

Asked whether the band are in the studio, Greenwood said: “I’m late, they’ve all gone there now. We’re currently playing and recording and it’s fun to see everyone again, it’s been a long time coming, we’ve been waiting all of us for a long time.”