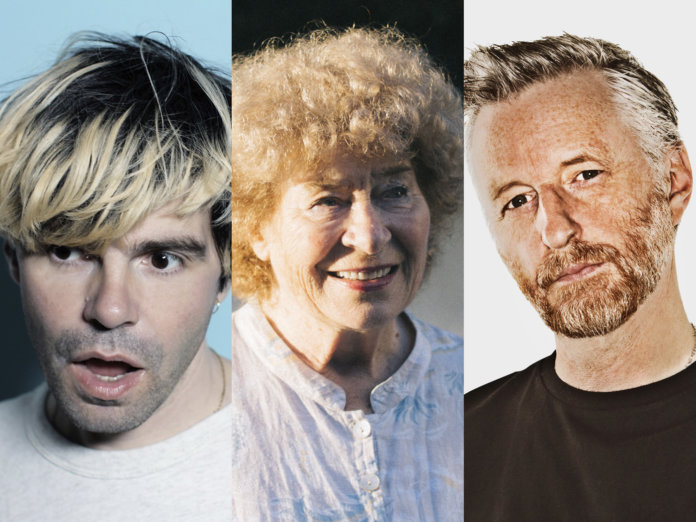 Devon’s Sea Change festival, originally due to take place at the end of May, was an early casualty of the coronavirus pandemic.

However, organisers have rallied to create an online version of the festival for the weekend of April 25-26.

Tim Burgess will host a special edition of his popular Twitter listening parties, while there will also be readings from authors Jon Savage, David Keenan and Rob Chapman.

Everything is free to watch via the Sea Change official site and social media channels.