The singer-songwriter will preview new LP 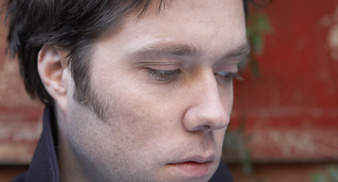 Rufus Wainwright is to showcase new material from his eagerly awaited new album “Release The Stars” at four special shows in May.

Following on from two acclaimed London Palladium shows last month, Wainwright will play two nights at London’s Old Vic Theatre on May 27 and 28, as well as shows in Portsmouth and Bristol.

The shows come two weeks after “Release The Stars” hits the shops on May 14.

Be bathed in beautiful arrangements at the following shows: