Rory Gallagher’s Taste breakup “caused a huge depression in him”

The late guitarist's brother discusses the new boxset in Uncut 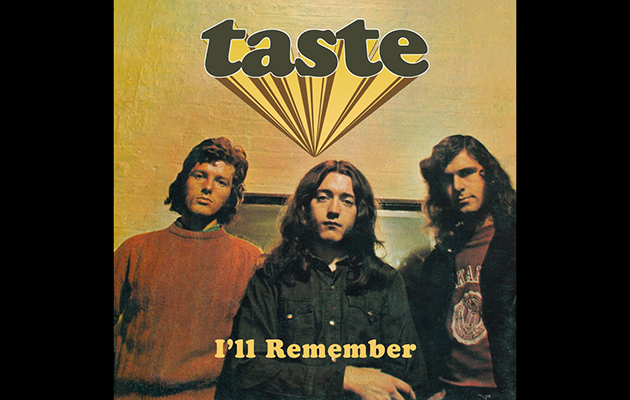 Rory Gallagher‘s brother and road manager discusses the upcoming boxset from his pivotal group Taste, in the new issue of Uncut, out now.

“Musically, he liked working with the other two,” explains Donal Gallagher. “In fact, in the ’90s when he was forming a new lineup, he considered getting in touch with John – but the break-up caused a huge depression in him. He felt a huge opportunity had been passed by.

“He never performed Taste’s songs onstage again. Some nights you’d hear him break into the riff of one of them, and you could tell he’d be itching to play the whole song, and the audience would be dying to hear it, but he never did. I suppose he felt he’d lost ownership of that music.”

“My main feeling about Taste is that I was privileged to play with Rory – and Richard – at a time when bands were allowed to be at their most expressive,” says John Wilson. “There was no pressure on Rory or any of us. We were just three guys who went onstage every night and had fun.”

The Taste boxset, I’ll Remember, is reviewed in the new Uncut, and is released on August 28.