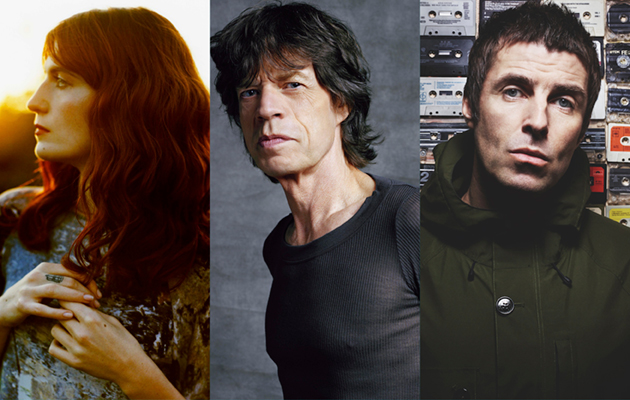 The Rolling Stones have announced a strong line-up of special guests for the UK leg of their No Filter which kicks off in May.

The Rolling Stones are on the cover of the new issue of Uncut and inside we relive the band’s pivotal 1968: a year of rebirth and revolution dominated by “Jumpin’ Jack Flash”, Beggars Banquet and the fall of Brian Jones

Liam Gallagher and Florence + The Machine will play a date each at the London Stadium, Richard Ashcroft will support the Stones in Edinburgh and Manchester, with Elbow in Cardiff and The Specials – appropriately – in Coventry.

The Vaccines are special guests of the Stones in Southampton and James Bay will play Twickenham.

The full list of shows and support acts are as follows:

The Rolling Stones discuss their desire to keep touring in the latest issue of Uncut – on sale now – which also celebrates the 50th anniversary of their landmark album Beggars Banquet. 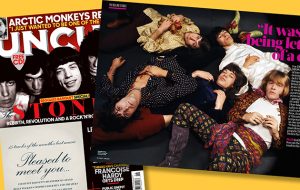