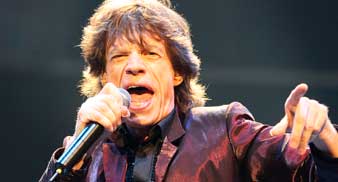 The Rolling Stones are set to release another huge boxset, this time collecting singles from the past four decades.

The lavish package contains 173 tracks, of which 83 are not officially available elsewhere. The 32-page booklet includes a new essay by Stones expert Paul Sexton and an interview with former bass player and band archivist Bill Wyman.

Additionally, the band are putting out a limited-edition vinyl version of ‘Brown Sugar’ in April to mark Record Store Day. It will include original B-sides ‘Bitch’ and ‘Let It Rock’.