The box is available as 16 LPs, 15 CDs and digitally 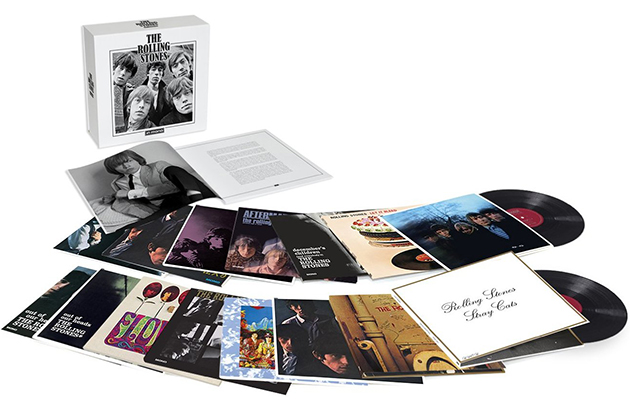 The Rolling Stones are to be the subject of a new Mono box set covering their 1960s output.

The Rolling Stones In Mono will collect the group’s UK and American releases from 1964’s self-titled debut through 1969’s Let It Bleed alongside a collection of non-album singles, B-sides and EP tracks called Stray Cats.

The box is available from September 30 in 16 LPs, 15 CDs and digitally. The physical formats feature a 48-page book containing rare photographs of the Stones by Terry O’Neill.

The new mono masters were made by engineer Bob Ludwig, who has won Grammys for reissues of Derek And The Dominos and Dire Straits. The vinyl masters were cut at Abbey Road.

The Rolling Stones In Mono set consists of: