The band are out in Europe during September and October 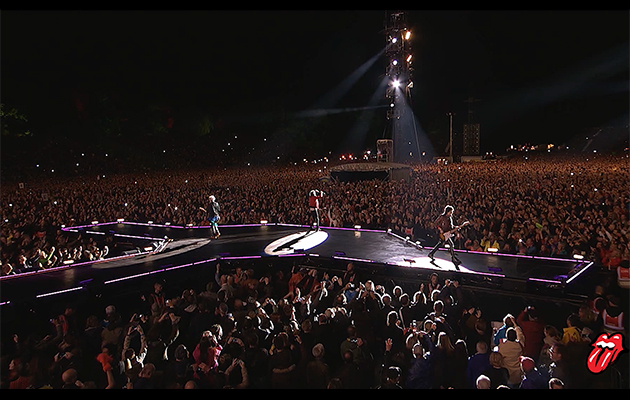 The Rolling Stones began their No Filter tour on September 9 in Hamburg, Germany.

The show was the first stop of a fourteen date tour visiting twelve different venues across Europe during September and October.

The set list included a trio of songs they had not performed live in decades.

They band opened with “Sympathy For The Devil”, “It’s Only Rock’n’Roll”, “Tumbling Dice” and “Out Of Control” before performing two songs from last year’s Blue & Lonesome album: “Just Your Fool” and “Ride ‘Em On Down”.

The Stones then played “Play With Fire” for the first time since February 1990.

Shortly after, they played “Dancing With Mr. D“, that the band hadn’t performed live since a European tour in support of Goats Head Soup in 1973.

The Stones followed that with “Under My Thumb” – which the Stones had not performed live since November 2006.

The next show is at the Olympic Stadium in Munich on September 12.

You can see the full set-list below:

Thank you Hamburg what an incredible opening night you gave us! #StonesNoFilter pic.twitter.com/UHNxHTdeuf