Roger Daltrey: “With the world in the state it is in, we’ve got One Direction”

Singer claims it's hard to start a movement "unless it's ISIS"... 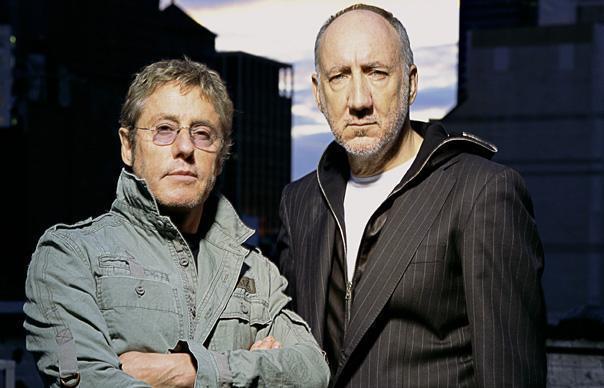 Roger Daltrey has bemoaned the current generation of music artists for lacking “angst and purpose”.

In an interview with the Mail on Sunday, the singer claimed there is no current musical “movement” comparable to seventies mod and punk, with the singer singling out boy band One Direction for criticism.

“Here we are with the world in the state it is in, and we’ve got One Direction,” said Daltrey. “Where are the artists writing with any real sense of angst and purpose?”

“There are no movements at the moment: we had mod and then there was punk, but it’s so hard to start a movement now. Unless it’s ISIS.”

One Direction had been accused of plagiarising The Who‘s “Baba O’Reilly” on their single “Best Song Ever”. Guitarist Pete Townshend, however, has dismissed the controversy as not “important enough to get excited about”.

“I could hear a bit of The Who in it, but so what? Considering the stuff we ripped off over the years, it doesn’t really matter,” said Townshend.

Earlier this month, Daltrey confirmed that The Who are currently writing and recording a new studio album. The band recently revealed new song “Be Lucky”, their first in eight years.