Robert Wyatt To Release All Albums As A Box Set

Domino records gather all of his solo tracks 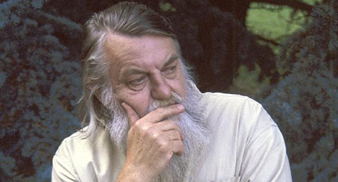 Robert Wyatt‘s entire solo career is to be released as a box set by Domino records on August 3.

The former Soft Machine member’s nine albums to date are to be issued with a three-track EP which came out in ’98.

The collected album’s are: