Robert Plant: ‘There’ll Only Be One Led Zep Show’

Singer rubbishes rumours of a full tour after O2 show 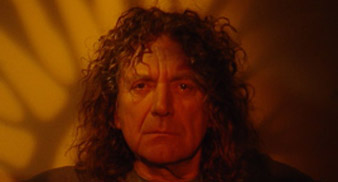 Speaking to Uncut, the singer said: “There’ll be one show and that’ll be it. We need to do one last great show. Because we’ve done some shows and they’ve been crap.”

When asked if he thought he would be tempted to play more shows if the O2 Arena gig goes well, Plant replied: “Not for me. But I can’t speak for anyone else.”

Millions of fans registered for the ballot to get a seat at the O2 Arena show, of which it’s expected one in fifty will get tickets.