Tour dates will come too in November and December 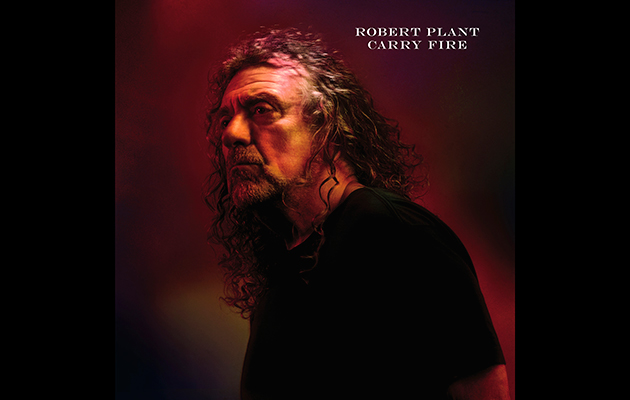 The album will be released October 13 on Nonesuch/Warner Bros. Records.

The tracklisting for Carry Fire is:
The May Queen
New World…
Season’s Song
Dance With You Tonight
Carving Up The World Again… a wall and not a fence
A Way With Words
Carry Fire
Bones Of Saints
Keep It Hid
Bluebirds Over The Mountain
Heaven Sent

The album, produced by Plant, includes guest appearances from Chrissie Hynde on “Bluebirds Over The Mountain”, while Albanian cellist Redi Hasa performs on three tracks, as does Seth Lakeman on viola and fiddle.

Robert Plant and the Space Shifters (which now includes Lakeman) will play the following UK and Irish dates: