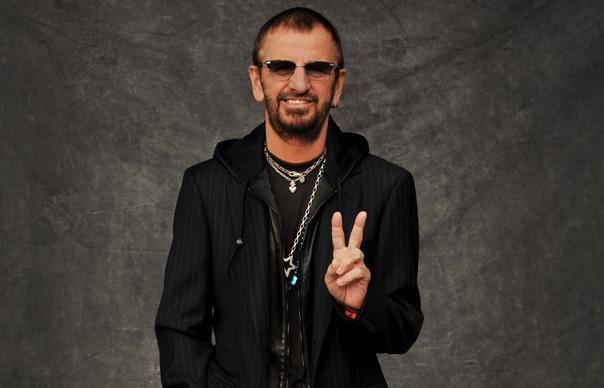 Ringo Starr has revealed he is to release a new album in 2015.

Starr made the announcement via YouTube. Scroll down to watch.

“I’ve finished my record, mixed the record and, next year, it will be out on Universal Records,” said Starr before hinting that he may tour with his All-Starr Band this February and March.

The album will be the 74-year-old’s 18th studio LP and first since Ringo 2012. The title for this latest record has yet to be revealed.

In an interview with NME in September, Starr asserted his belief that the rock genre will never disappear, and that bands will always “come through in the end”.

“The saving grace for me – I have to admit I’m not a big fan of the boybands dancing and that stuff – but the thing that saves me is there’s always bands out there,” he added. “There’s always bands playing somewhere, and they come through in the end.”