The Beatles' drummer Ringo Starr is the richest drummer in the world, according to a new report. 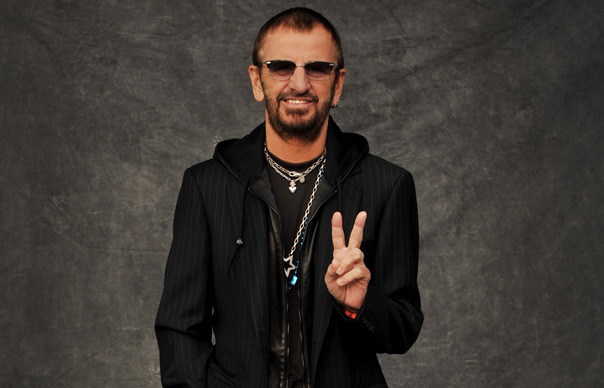 The Beatles‘ drummer Ringo Starr is the richest drummer in the world, according to a new report.

The 72-year-old, who released his 16th solo album ‘Ringo 2012’ in January, is worth a cool $300 million (£190 million), according to wealth-calculation website Celebritynetworth.com.

This puts him well ahead of former Genesis man Phil Collins, who comes in second place with a reported worth of around $250 million (£158 million). Dave Grohl, worth $225 million (£143 million), is third.

The Eagles‘ Don Henley is fourth with a fortune of $200 million (£127 million) followed by Metallica’s Lars Ulrich with $175 million (£111 million). Close behind them are The Rolling Stones’ Charlie Watts, U2’s Larry Mullen, Queen’s Roger Taylor, Aerosmith’s Joey Kramer and Red Hot Chili Peppers‘ Chad Smith, who is worth $90 million (£57 million).