The Queen Of Coolsville drops in at Latitude, too 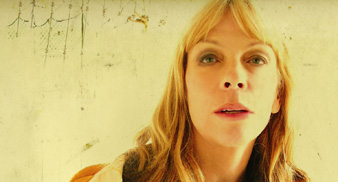 Rickie Lee Jones continues her late career renaissance with a series of UK dates in July.

Following on from her rapturously-received shows in April, Jones plays Birmingham Glee Club on July 18 and London Queen Elizabeth Hall on July 19. We’re also thrilled to announce that she’ll perform at the Uncut-sponsored Latitude Festival on July 14.

Jones’ comeback album, “The Sermon On Exposition Boulevard”, has proved to be one of Uncut’s favourite albums of the year so far. “Her best work in three decades,” we called it in our review.

Her band on the tour will be musical director Peter Atanasoff on guitar and backing vocals, Joey Maramba on bass and Pete McNeil on drums.