"American music wouldn’t be the same without his contributions" 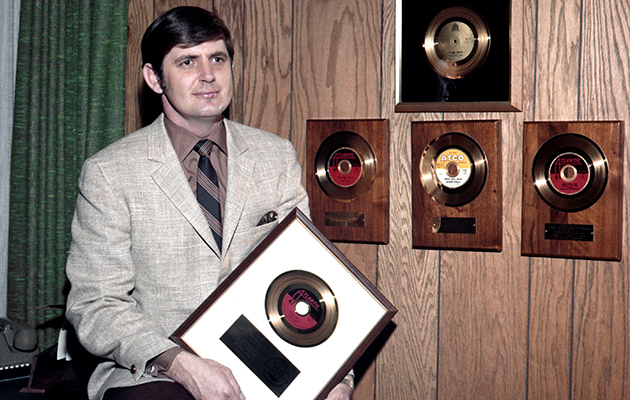 Hall began his career in music playing guitar, mandolin and fiddle with the group Carmol Taylor And The Country Pals. He set up the FAME (Florence Alabama Music Enterprises) studio in Muscle Shoals, Alabama in 1959. He went on to record major acts including Aretha Franklin, Etta James and Wilson Pickett.

Other artists who more recently used Fame’s facilities include Gregg Allman, who recorded his final album, Southern Blood, at the studio.

Among the tributes to Hall, Jason Isbell wrote: “American music wouldn’t be the same without his contributions.”

Rick Hall and his family gave me my first job in the music business, and nobody in the industry ever worked harder than Rick. Nobody. American music wouldn’t be the same without his contributions. His death is a huge loss to those of us who knew him and those who didn’t.