They're to mark the 20th anniversary of the Merge label 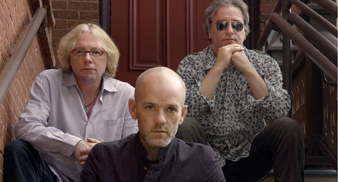 To mark the estimable Merge Records’ 20th anniversary in 2009, Peter Buck is taking part in a complicated scheme to dice up the indie label’s back catalogue.

“SCORE! Merge Records: The First 20 Years” is, it says here, “a deluxe subscription-only box set with special artwork and packaging”. Fans are invited to subscribe for the set at www.mergerecords.com. The 14 discs that make up the box set will then start turning up throughout 2009.

Got that? Right, the first two comps have been compiled from the Merge back catalogue by Peter Buck along with Phil Morrison, director of Junebug.

Future discs will be compiled by David Byrne and Jonathan Lethem.