Are the Red Hot Chili Peppers about to retire?

"I don't know if we can continue," says drummer Chad Smith 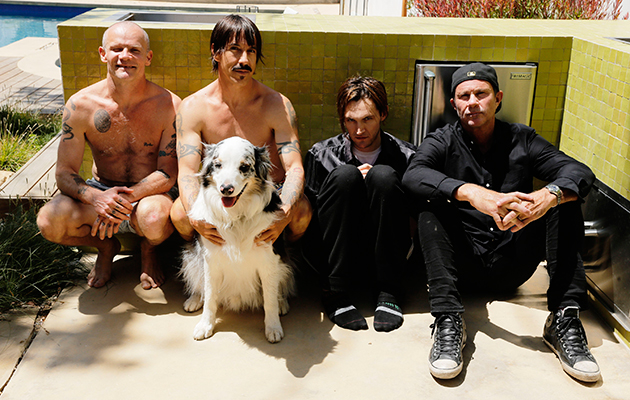 Red Hot Chili Peppers drummer Chad Smith has hinted that the California band could be set to retire.

The drummer, who first joined the band in 1988, was speaking to Sirius XM’s Eddie Trunk when he suggested that age could be taking its toll on the band – with Smith, singer Anthony Kiedis and bassist Flea all in their mid-fifties.

“I was, like, ‘I don’t know!’ I want to make records, I still love making records, but the touring part… I don’t know if we can continue.”

But he also suggested that the band could instead strip back their extensive touring schedule to make time for their families instead.

“We all have families and different things, your priorities shift a little bit. You kinda see that what’s gonna work for you maybe doesn’t necessarily work for other bands”, he said.

“But again, we’re just so grateful that people want to come and see us play, and we love to perform. I don’t know in the future how that’s gonna look.”