He honoured his late friend during his BBC Radio show 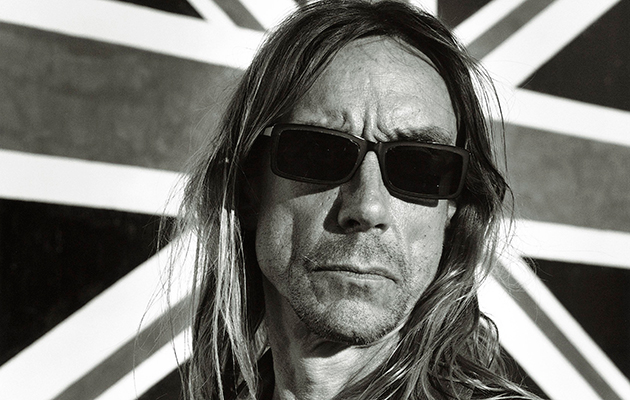 Iggy Pop paid tribute to David Bowie during a two-hour radio show over the weekend.

Pop’s Iggy Confidential on BBC Radio 6 Music found Pop share his memories of Bowie while playing some of his favourite songs by his late friend.

You can hear the programme by clicking here.