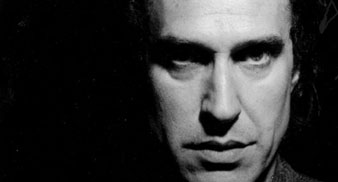 Ray Davies’ planned UK tour UK this autumn has been postponed due to the singer’s current ill health.

Davies is said to be disappointed not to be able to complete the tour as planned, and hopes to have a speedy recovery.

The nature of his illness has not been revealed.

Davies released his studio album “Other People’s Lives” earlier this year and recently completed extensive tours throughout the UK, Europe and USA.

The Kinks have received much adulation since their induction into the UK Hall of Fame in 2005.

The rescheduled dates are as follows: