The Kinks frontman will play Canada and the US 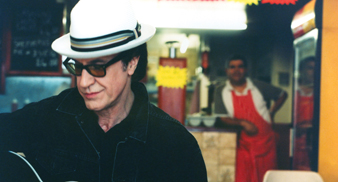 The Kinks legend will play a series of acoustic shows, beginning on the July 11 in Ottawa.

After performing three shows in Canada he will move down the coast to Oregon and Washington concluding the tour in California on July 22.