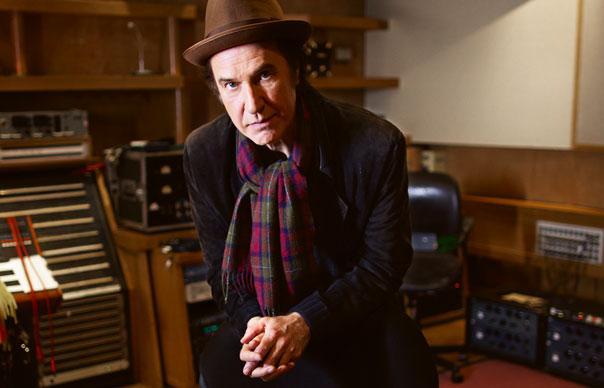 Ray Davies has announced a 14 date UK tour, to coincide with the release of The Kinks At The BBC box set.

Along with already announced dates at Millennium Forum, Derry on June 24 and Hop Farm on June 29, Davies and his band play:

The Kinks At The BBC, containing sessions, live recordings and unreleased material and will be released on August 13 through Universal.