Johnny Flynn is set to play Ray Davies in the film 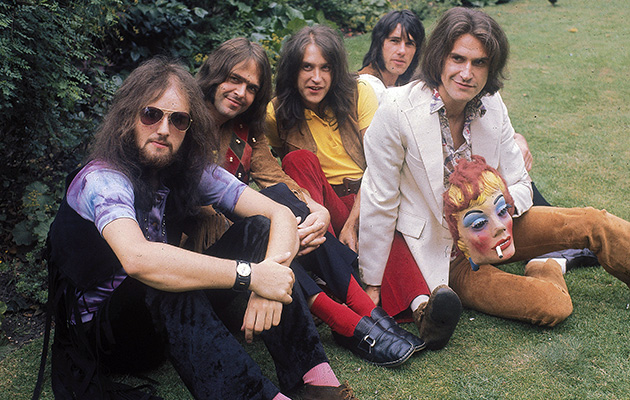 Julien Temple is directing a biopic about The Kinks, with Ray Davies and Dave Davies working on the soundtrack.

The director of The Great Rock’n’Roll Swindle, Glastonbury and Joe Strummer: The Future Is Unwritten will begin shooting the movie later in 2015.

The film, You Really Got Me, is set to star Johnny Flynn as Ray Davies, George Mackay as Dave Davies and Juno Temple as Rasa Davies.

“We’ve got the music rights and Ray and Dave will work on the soundtrack,” says the film’s producer Joe Thomas.

“This is an exciting chance to tell The Kinks story in a visceral and real way,” Julien Temple told ScreenDaily. “The lyrics of The Kinks have always been fascinating to me and there is an amazing human story here as well which has yet to be captured on film.”

The director added: “It’s not easy to find British leading men who can deliver the kind of musically compelling performances we need and we have those in Johnny and George.”

The script for You Really Got Me has been produced by Likely Lads writers Dick Clement and Ian La Frenais.

Sunny Afternoon, a musical based on The Kinks’ music and story, is currently playing in London.