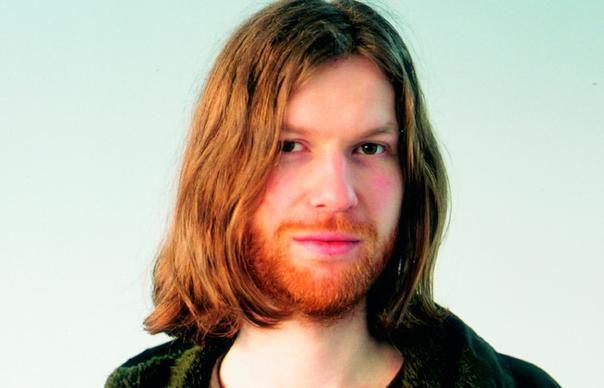 A test pressing of Aphex Twin‘s unreleased Analogue Bubblebath 5 EP is currently for sale on eBay.

The EP was recorded in 1995 and was intended to be the fifth instalment of Richard James’s Analogue Bubblebath series, released under his alias AFX. But having decided it wasn’t up to the standard of previously released, James pulled the plug and only a handful of test pressings were ever made.

According to legend, some of these copies were distributed a decade later when James’s Rephlex label experienced problems mailing out the black vinyl/binder editions of Aphex Twin’s ‘Analord 10’. A second batch was sent to those who had not received their order and included a free copy of ‘Analogue Bubblebath 5’.

According to the seller, the copy currently belongs to a “very good friend” of James and is in near-mint condition. Aphex Twin fans can on the item via eBay.

Earlier this year, Caustic Window, a full-length James album from 1994 that was also scrapped at the test pressing stage after only five copies were made, also appeared on eBay. Fans clubbed together on a Kickstarter project and raised $67,424 (roughly £40k) to buy the vinyl which they subsequently, with James and Rephlex’s blessing, released digitally.