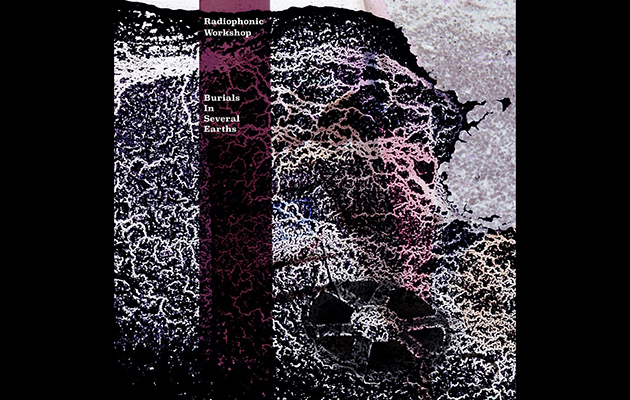 The Radiophonic Workshop will release their first new album in 32 years this May.

The architects behind music and sound effects from such storied BBC shows as Doctor Who, Quatermass and The Hitchhiker’s Guide To The Galaxy have announced details of Burials In Several Earths.

The album features guest appearances from The Human League’s Martyn Ware and Steve ‘Dub’ Jones, the engineer behind The Chemical Brothers, UNKLE, and New Order.

Founded by Desmond Briscoe and Daphne Oram in the late 1950s, the Workshop played a crucial role in the development of electronic music. The current line-up of the Radiophonic Workshop includes Dick Mills, one of the original staff at the Radiophonic Workshop, as well as later members Peter Howell, Roger Limb and Paddy Kingsland and long-time associate composer Mark Ayres.

The Radiophonic Workshop’s Burials In Several Earths will be released via their own Room 13 imprint (the space in which the Workshop first began) and will be available on CD and 4×10″ vinyl box set on May 19.