The group's greatest tracks are counted down in the new issue 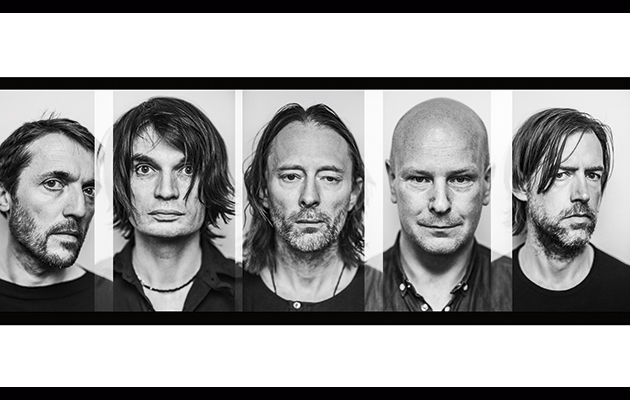 Ahead of Radiohead‘s headline performance at Glastonbury tonight (June 23), Uncut has compiled the band’s 30 best songs in our new issue.

This summer, Radiohead are doing what once seemed the unthinkable, and delving back into their past – for a start, there’s the release today of OKNOTOK, a deluxe reissue of the 20-year-old OK Computer featuring three legendary and unreleased songs. With their Glastonbury performance tonight, and UK shows also on the horizon, it seemed a fitting time to attempt the impossible, and pick Radiohead’s 30 greatest songs – with help from the band’s close collaborators, friends, famous fans, and even some of their biggest influences.

The results – presented chronologically, from the radio-friendly grunge of “Creep” to some more singular grooves found on 2016’s A Moon Shaped Pool – can be found in the current issue of Uncut, dated August 2017 and out now. Along the way, you might learn a thing or two about Thom, Jonny, Ed, Colin and Phil – including their experimental studio practices, their debt to “In The Air Tonight”, and their changing post-gig celebrations…