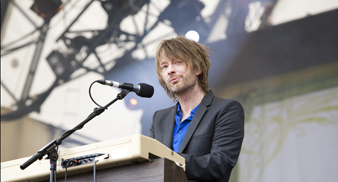 The two songs, ‘Ego’ and ‘Mirror’, are available to hear by scrolling down and clicking below.

They are set to be released on 12-inch vinyl [url=http://www.nme.com/news/radiohead/55459]through Four Tet’s record label, Text Records[/url].

The release will be Yorke‘s first since [url=http://www.nme.com/news/radiohead/55044]Radiohead released their latest album, ‘The King Of Limbs’ as a download[/url] last month.