Radiohead have confirmed that they will headline this summer's Bonnaroo Music & Arts Festival in Manchester, Tennessee. 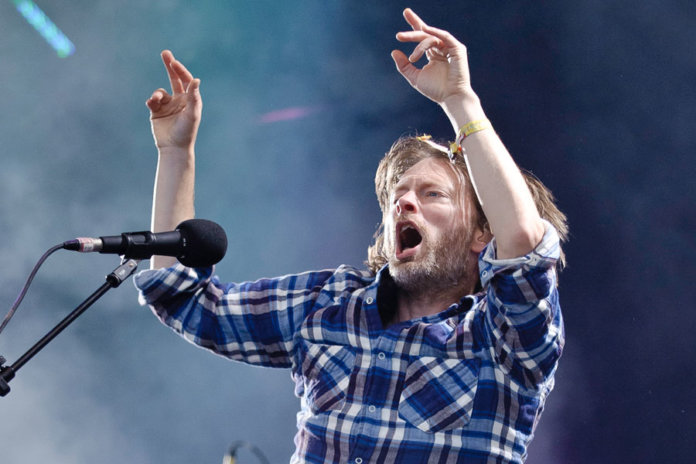 Radiohead have confirmed that they will headline this summer’s Bonnaroo Music & Arts Festival in Manchester, Tennessee.

The festival, which runs from June 7–10, will be headlined by the Oxford band as well as Phish and the Red Hot Chili Peppers.

Also on the bill are the newly reunited Beach Boys, Bon Iver, Foster The People, Skrillex, Two Door Cinema Club, The Black Lips and a whole host of others.

Radiohead are currently preparing for their extensive world tour in support of 2011 album ‘The King Of Limbs’, They will tour the US in February and March and have booked assorted European shows and festival appearances throughout the summer, including slots at Coachella Valley Music and Arts Festival and Bilbao BBK Live festival.