Thom Yorke and co will tour in March and April 2017 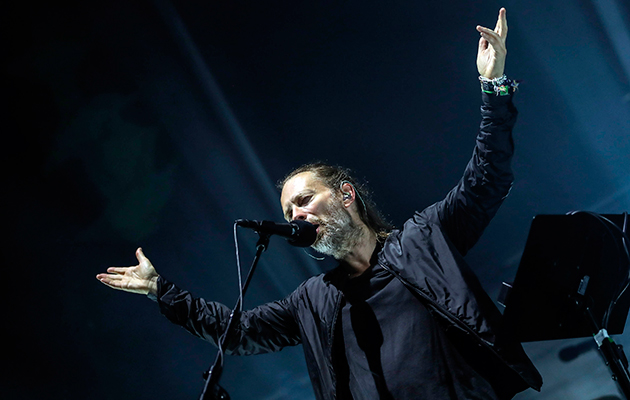 Radiohead have announced live dates in the US, to coincide with their performances at California’s Coachella in April.

The five-piece, presumably joined by additional live drummer Clive Deamer, will start the dates at Miami’s American Airlines Arena on March 3, before heading to Georgia, Washington, Oregon and other states over the next two months, including two nights at Berkeley’s Greek Theatre on April 17-18.

The band released their ninth album, A Moon Shaped Pool, on May 8 last year.

In the US, Radiohead will perform at:

Uncut: the past, present and future of great music.