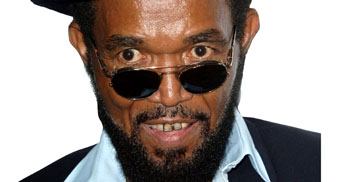 The Rhythm Festival is to take place in the Twinwood area of Bedford on the weekend of August 3-5.

The festival, now in it’s second year has confirmed the first headlining artists that will appear at the event are Jamaica’s ska king Prince Buster, Alabama 3, Steve Harley & Cockney Rebel, The Levellers, Seth Lakeman and John Mayall & The Blues Breakers.

The Rhythm Festival had a hugely successful debut last year, earning two nominations in the UK Festivals Awards, and the improved facilities should make this year’s bash even better.

The festival will also include an increased children’s field, including mini olympics, workshops, entertainers and dodgems – a much-enlarged Healing/Alternative Culture field, a Comedy Stage (programmed by Ronnie Golden), a Folk Club and a solar-powered Cinema featuring an old-style kid’s morning, mini-seasons of classic comedies, gangster movies and a raft of more cutting edge movies.

Weekend tickets are £89, with kids under 11 going free.

More details about the Rhythm Festival are available here

The first acts confirmed are:

FRIDAY
The Beat, Dean Friedman, Levellers, The Men They Couldn’t Hang, The Yardbirds