They're playing across the country next March 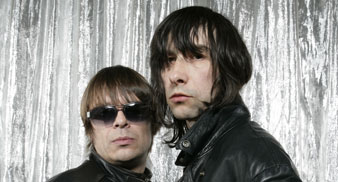 The band, who brought the [url=http://www.nme.com/news/primal-scream/54028]seminal 1991 album to London’s Olympia last weekend[/url] (November 26 and 27), will play additional dates across the country next March.

As well as the seven previously-announced dates, they will now play an extra show at the Manchester Apollo on March 20 and a date at London‘s O2 Academy Brixton on March 26. The latter will be a late show, scheduled to run from 9pm-3am (GMT).

Tickets for the newly-announced gigs go on sale on Friday (December 3) at 9am.