The Pretenders to release their first album in eight years

Alone has been produced by Black Keys' Dan Auerbach 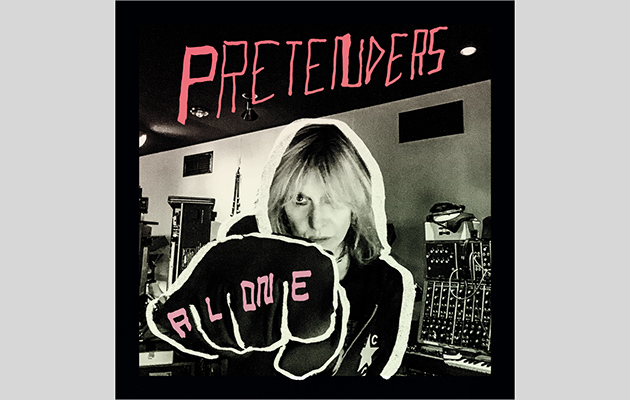 The Pretenders have announced details of Alone, their first studio album in eight years.

The album will be released on October 21 through BMG.

Of the new album Chrissie Hynde said: “This record is what I love the most – real people playing real music. I sang and recorded every vocal in a 48 hour period – 48 hours to sing them, 40 years of preparation!”

The track listing for Alone is: