The Who to premier new acoustic presentation of Tommy 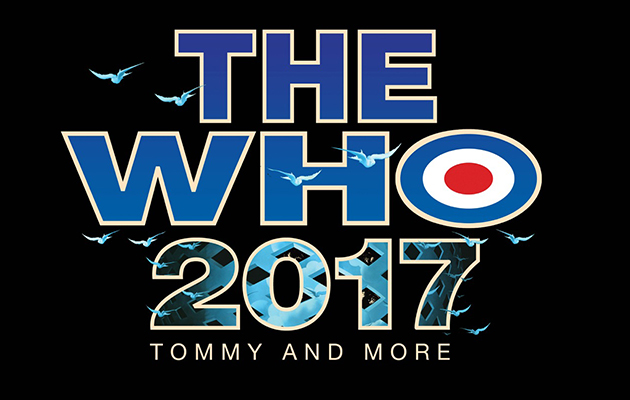 The Who will unveil a new presentation of Tommy at next year’s Teenage Cancer Trust shows.

The shows will take place at the Royal Albert Hall on Thursday March 30 and Saturday April 1, 2017 where the band will play Tommy in full followed by a selection of other Who songs.

The band have also announced that the five UK dates scheduled for August /September 2016 – originally billed as ‘Greatest Hits’ shows – will be moved to 2017 to coincide with the Royal Albert Hall dates.

For the rescheduled Greatest Hits shows, Roger Daltrey and Pete Townshend will also include a new focused presentation of Tommy drawn from the Royal Albert Hall concerts, including a brand new video programme specially produced for these shows.

It’s not certain quite what the ‘acoustic presentation’ will consist of, however last year Townshend seemed ambivalent towards the idea of performing Tommy as an acoustic show during an interview with Uncut:

“Roger often sidles up to me and says, ‘I think Tommy would be so great done acoustic.’ I reply, ‘So what you’re saying, Rog, is that you want me to sit for an hour and a half and accompany you on my acoustic guitar? For an hour and a half, while you noodle on around on vocals? There’s a quick ‘Fuck off!’ to that idea. An unplugged show? I’ll save it for the charity gigs or the occasional solo shows.”

Tickets go on sale at 9am on Friday September 23.

The full set of dates for The Who’s Tommy And More tour is: