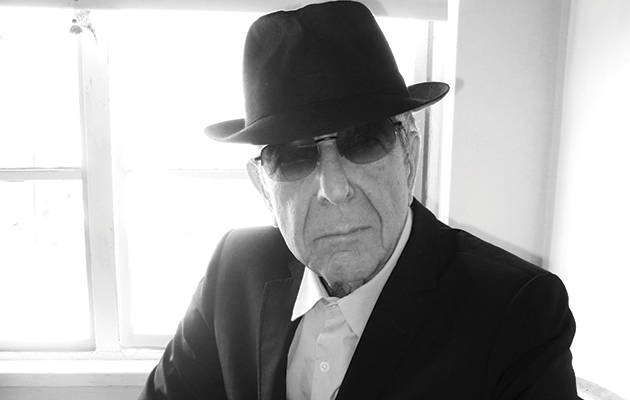 When Leonard Cohen died just three weeks after the release of his album You Want It Darker in 2016, he was already at work on a follow-up, according to his record producer son Adam.

In an interview with Canadian radio station CBC, Adam Cohen revealed: “I was tasked with finishing a few more songs of his that we started together on the last album, so his voice is literally still in my life. It’s a bizarre and delicious entanglement… To make a long story short, I believe that there are some really beautiful new songs of Leonard Cohen that no one’s heard that are at some point going to come out.”

Adam Cohen explains that while they were making You Want it Darker together, “I would implore him, even though I knew he was in a delicate state, I’d say, ‘Dad, just read this, just read this poem to a metronome and we’ll look at it later.’ Some of my favourite poems of his are actually in the vault and I was tasked with finishing them.”

He says that in contrast to the gravity of You Want It Darker, the unreleased recordings are “more romantic”, resembling Cohen’s older work. “There are these songs that exist that he wanted finished, these incredible powerful readings that were set to music… It’s going to surprise and delight.”

The Flame, a new collection of Leonard Cohen’s verse, is out today on Canongate. You can read a review of it in the next issue of Uncut.