Portishead Reveal The Title Of Their Third Album

The clue's in the headline 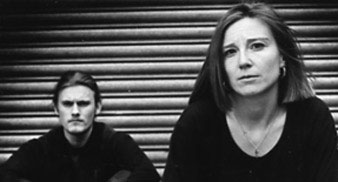 After years of anticipation, Portishead have finally revealed more info on their third studio album. According to a message posted on their website yesterday, the record will be called – wait for it! – “Third”.

“Third” now has a firm release date of April 14. No song titles have been leaked yet, though the website does tell us that the album has 11 tracks and is 49 minutes, 13 seconds long.

Following their All Tomorrow’s Parties show in December, Portishead return to touring at the end of March. The full itinerary now looks like this: