They're recorded the song for a new film 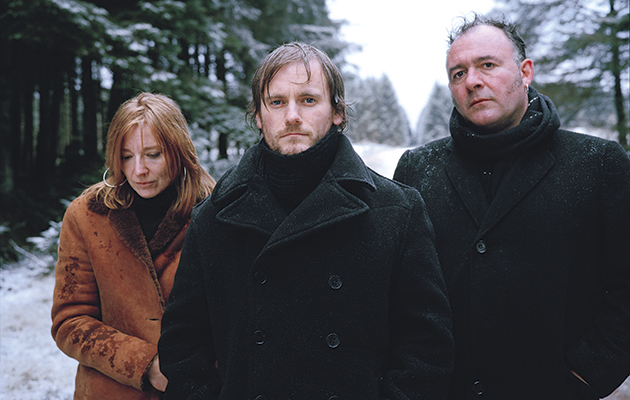 Portishead have covered ABBA‘s song “SOS” for a new film.

The recording was announced on the band’s website earlier today [October 8].

The film is High Rise, the new project by Ben Wheatley, the director of Kill List and A Field In England.

It screens at the Odeon Leicester Square tonight [October 9] as part of the London Film Festival.

According to a report on Crack magazine, the film contains two versions of the song – one by Portishead and a second by the film’s composer Clint Mansell.

In an interview with LA Times, Wheatley explained: “The idea of it is really that kind of cultural echo, where you hear something and then you hear it again in a different context… By the time you get to the second playing of it, everything’s broken down and the actual lyrics were speaking directly to the movie.”