The title currently belongs to One Direction's 2013 album Midnight Memories... 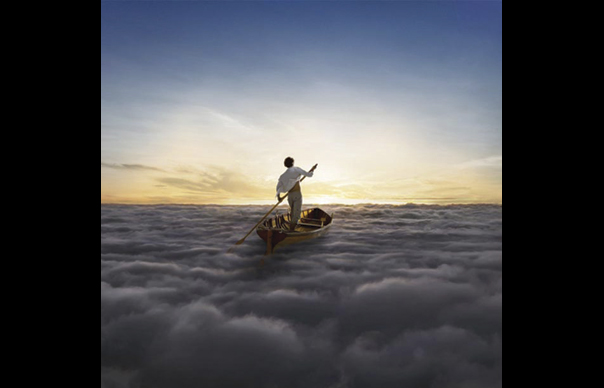 Pink Floyd‘s new album The Endless River could become the most pre-ordered album of all time on Amazon, taking the title from current holders One Direction.

The album will be released on November 10 and will be the band’s last ever release.

You can read about The Endless River in this month’s Uncut, in shops now.

Director of Amazon EU Digital Music, Steve Bernstein, commented: “That Pink Floyd’s The Endless River could become the most pre-ordered album of all time on Amazon.co.uk, following other artists like One Direction and Robbie Williams who have held that top spot, is a testament to the strength and diversity of the UK music scene.”

David Gilmour did, however, add that he may use some sessions he recorded with keyboard player Rick Wright, who died in 2008, for a new solo record. “I have a little bit of Rick playing from my solo stuff that will hopefully appear on my next solo album, but not a Pink Floyd album,” he said.

The Endless River tracklisting is: