The first wave arrives in June 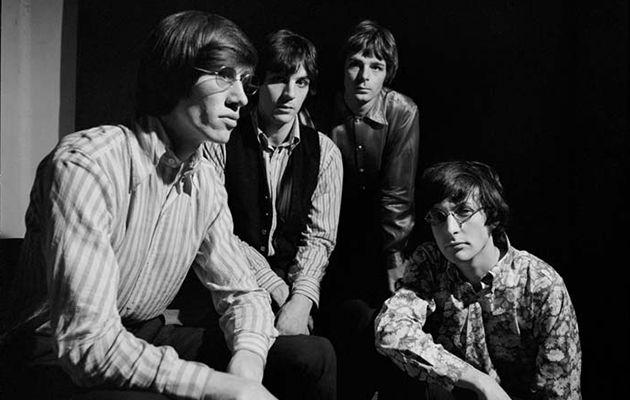 Pink Floyd are to make their back catalogue available on vinyl for the first time in 20 years.

The vinyl reissue programme begins on June 3 with The Piper At The Gates Of Dawn, A Saucerful Of Secrets, the soundtrack from the film More and the 2 LP set Ummagumma, which have been mastered by James Guthrie, Joel Plante and Bernie Grundman and will be pressed on 180 gram vinyl.

Pink Floyd Records will then reproduce the vinyl catalogue throughout the year with release dates being announced at regular intervals.

The deluxe edition of Uncut’s Pink Floyd: The Ultimate Music Guide is available to buy by clicking here.